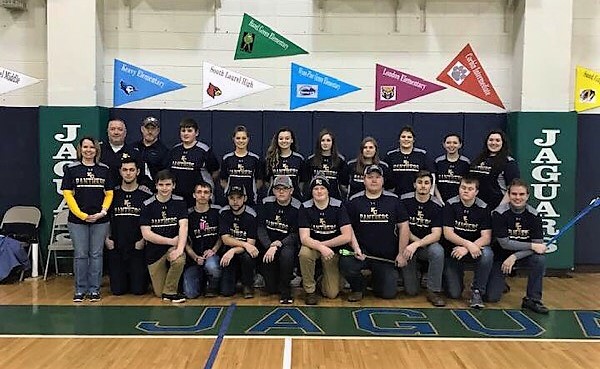 “I told my shooters all season that they are the team to beat and to believe in themselves and always remember to just have fun,” shared coach Robert Dunaway. “Because at the end of the day, no matter how well you have done, it means nothing if you didn’t enjoy it.”

The score sheet from the match is online at the NASP Tournaments website.

Coming up the weekend of February 23 the team will compete at the Corbin “Going All Out” Shoot followed by the NLMS Vicki Lewis Archery Blast on March 8-9.  The state tournament will be held March 15-16.