Knox County’s STEM students have a record to be proud of.  Another year in the top five at the Kentucky Science Olympiad competition held the weekend of April 13.

“Knox Central finished top five in the state again this year,” shared Travis Mills after the overall results were announced earlier this week. “This is tied for the highest finish in school history.” 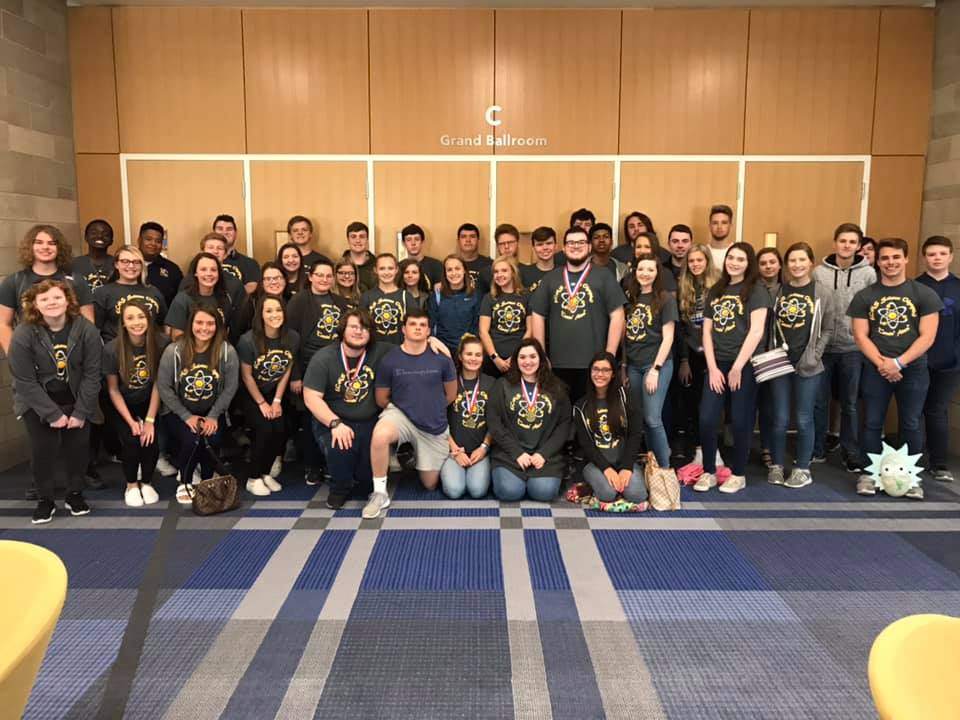 Each year, nearly 1,000 students from around the state of Kentucky make up 100+ teams that compete in the Science Olympiad programs. All tournament competitions consist of forty-six hands-on events that represent the various disciplines of biology, environmental science, engineering, technology, chemistry, earth science, and physics. 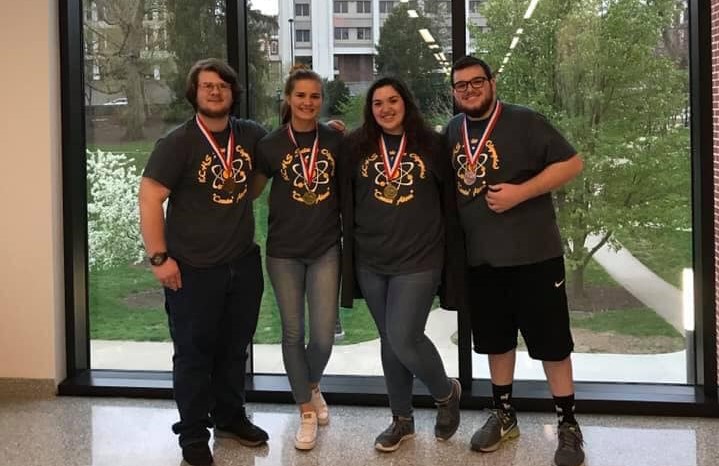 Science Olympiad is committed to:

For more information about the Science Olympiad programs in the Knox County Public Schools contact Travis Mills, engineering teacher and sponsor, at travis.mills@knox.kyschools.us or Jennifer Carey, coordinator for Gifted and Talented at jennifer.carey@knox.kyschools.us