Imagine attending an acceptance reception for two of your friends as they commit to attend Berea College, only to find out that the reception is a surprise for you.

That is what took place on Wednesday at Lynn Camp as students, including Berea commits Hannah Foley and Aaliyah Flannelly, gathered in the media center for a visit from admissions counselor Megan Martin.  Among the students there to watch was a very unsuspecting Kristy Weddle.

Megan asked Hannah and Aaliyah to each come up and presented them with a gift from Berea and shared how much fun the two would have on campus.  She continued to thank Lynn Camp students for working so hard and applying.

“We’ve had a few other people to apply,”

“Kristy has applied to, right?”

“I guess I’m really sad to say that Kristy will not be getting an acceptance letter in the mail.”

The next words from Megan would completely change Kristy’s life.

“…because I wanted to hand deliver it!” 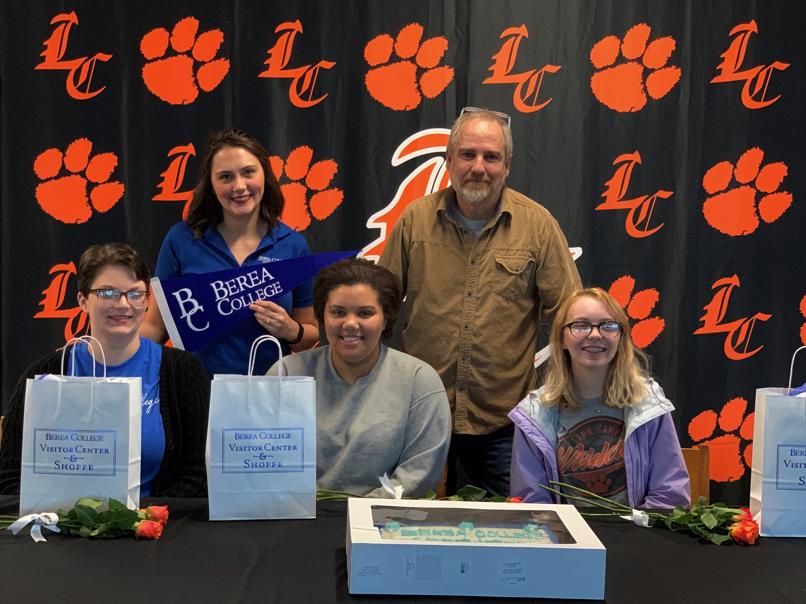 Students in the audience clapped and cheered for Kristy as she made her way up front to receive her gift, and acceptance letter, to Berea College.

“I thought she was about to tell me I didn’t get accepted,” said Kristy after the announcement.

“I was starting to cry, but then she said she was here to hand deliver it and I had never felt so happy in my life.  I started to cry and had no clue how to react.”

Both Hannah and Aaliyah were only told an hour before the surprise reception that Kristy had been accepted and would be surprised by Berea College.

Aaliyah was right when she was told that Kristy had been accepted.  “I thought she was gonna cry”, and that she did.

Megan shared with the students that thousands of people apply every year and one out of three get accepted.

“These amazing young ladies, they deserve it, they work hard, they’re committed, this is a lifetime of working hard,” said Megan.

“Berea wants to give you something that is going to change your life.”

In addition to a $176,000 no tuition scholarship to Berea College, students will be hired to work on campus all four years, receive a free laptop, and be a part of a community that is going to last them their entire lifetime.

Aaliyah, Hannah, and Kristy each shared with us what being admitted to Berea College means to them:

Aaliyah says that she is interested in psychology because of how fascinating the human brain is.  She wonders why people do and thinks herself that the way people thinks is intriguing.   She can see herself being an active part of the Berea community by goining leadership clubs and helping out any way she can on campus.  Her mind is open to learning off of the campus, perhaps studying abroad or participating in an internship.

When asked what a Berea College acceptance means to her, Aaliyah said “it means so much to me because I wouldn’t have been able to afford college without it.”

Hannah will be attending Berea to get a degree in early childhood education.  She says that her English teacher, Mrs. Suttle, has always inspired her and pushed her to go further.  On campus at Berea she see’s herself volunteering at any chance.  She says that she is an active community member here a home, having volunteered for several school organized activities such as dances and talent shows.  Beyond early childhood education, Hannah hopes to learn to paly the piano and further her knowledge regarding sign language during her time at Berea.

When asked what a Berea College acceptance means to her, Hannah said “I am able to attend college without being in debt my whole life.  The no tuition also has allowed me to relax and not stress about money so much.”

As for Kristy, once the shock wears off and she realizes that it’s true, she’s going to Berea, her focus will be on child development and family relations.  Her interest in that sparked after she met Renata Farmer through Robotics.  On campus she looks forward to opportunities to travel and participate in interships as she loves working with new people.  One love that she will take from Lynn Camp with her to Berea is choir.  She has been in choir for six years at Lynn Camp and looks to continue it through the different ensembles that Berea has.

When asked what a Berea College acceptance means to her, Kristy said “It means everything to me since I come from a family that struggles.  I work to support myself and to be able to participate in school activities.  It’s the most satisfying thing in my life.  It’s been a dream for so long and I’ve worked so hard and to just know I’ve completed one of my biggest dreams makes me speechless.”

Video from the surprise announcement:

Photos from the kcps.photos gallery: 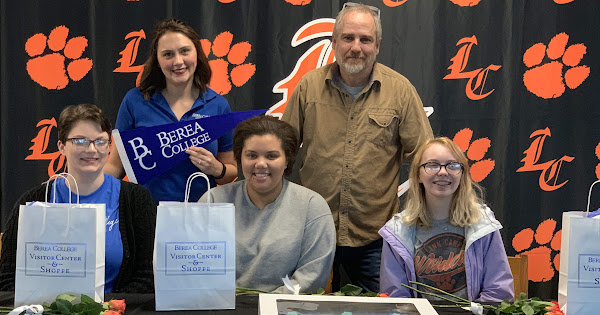 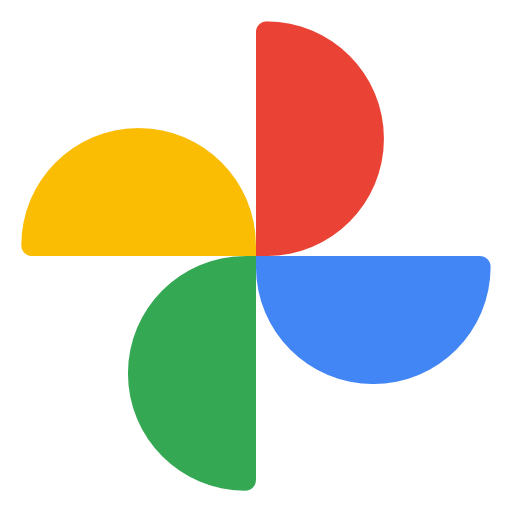 Information about Berea College
Berea College, the first interracial and coeducational college in the South, focuses on learning, labor and service. The College only admits academically promising students with limited financial resources—primarily from Kentucky and Appalachia—but welcomes students from 40 states and 70 countries. Every Berea student receives a Tuition Promise Scholarship, which means no Berea student pays for tuition. Berea is one of nine federally recognized Work Colleges, so students work 10 hours or more weekly to earn money for books, housing and meals. The College’s motto, “God has made of one blood all peoples of the earth,” speaks to its inclusive Christian character.