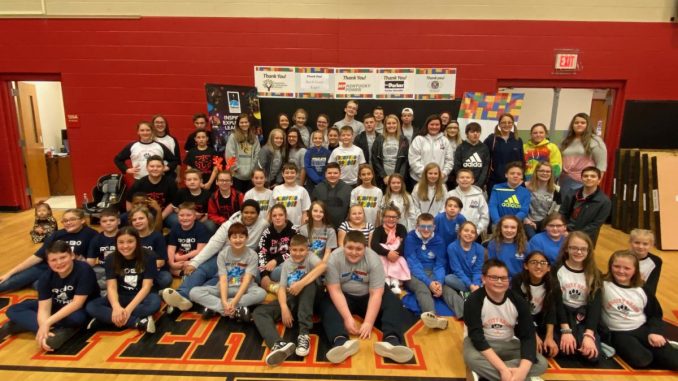 It was a Saturday filled with robots created with the most sophisticated LEGOs by some of the most sophisticated minds.   Eleven teams from Knox County competed in the FIRST LEGO League held at East Perry Elementary School in Hazard.  Of the eleven, four Knox teams are among the elite seven from the region to advance to the statewide competition set for February 1st at Northern Kentucky University.